Documentary Photography- following the lives of local people in Huyton Merseyside, gearing up to follow England in the 2010 World Cup in South Africa.

Neighbours on Ironside Road, Steven Gerrard's childhood home on the Bluebell Estate in Huyton, have decorated their street in support of Steve and the England team.

Colourful flags and banners hang over the street from house to house. The red-and-white St. George's Cross can be seen from every window and door.

The cul-de-sac where Gerrard once played still houses some of his family.
The Liverpool and England captain was born in Whiston in 1980, later moving to number ten, Ironside Road Huyton. 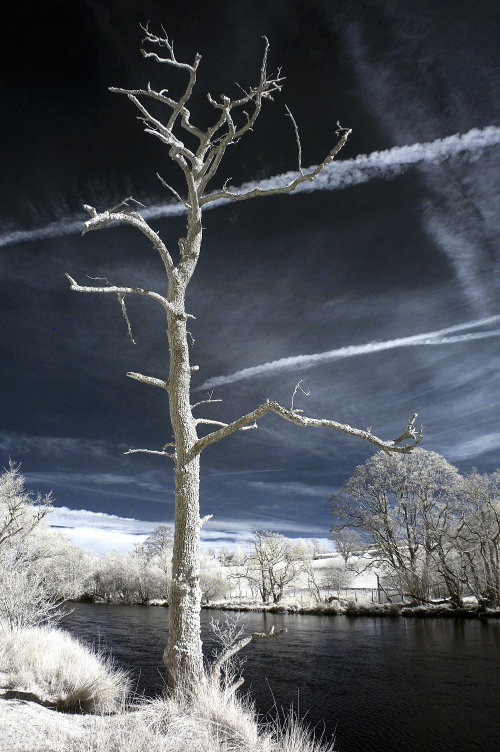